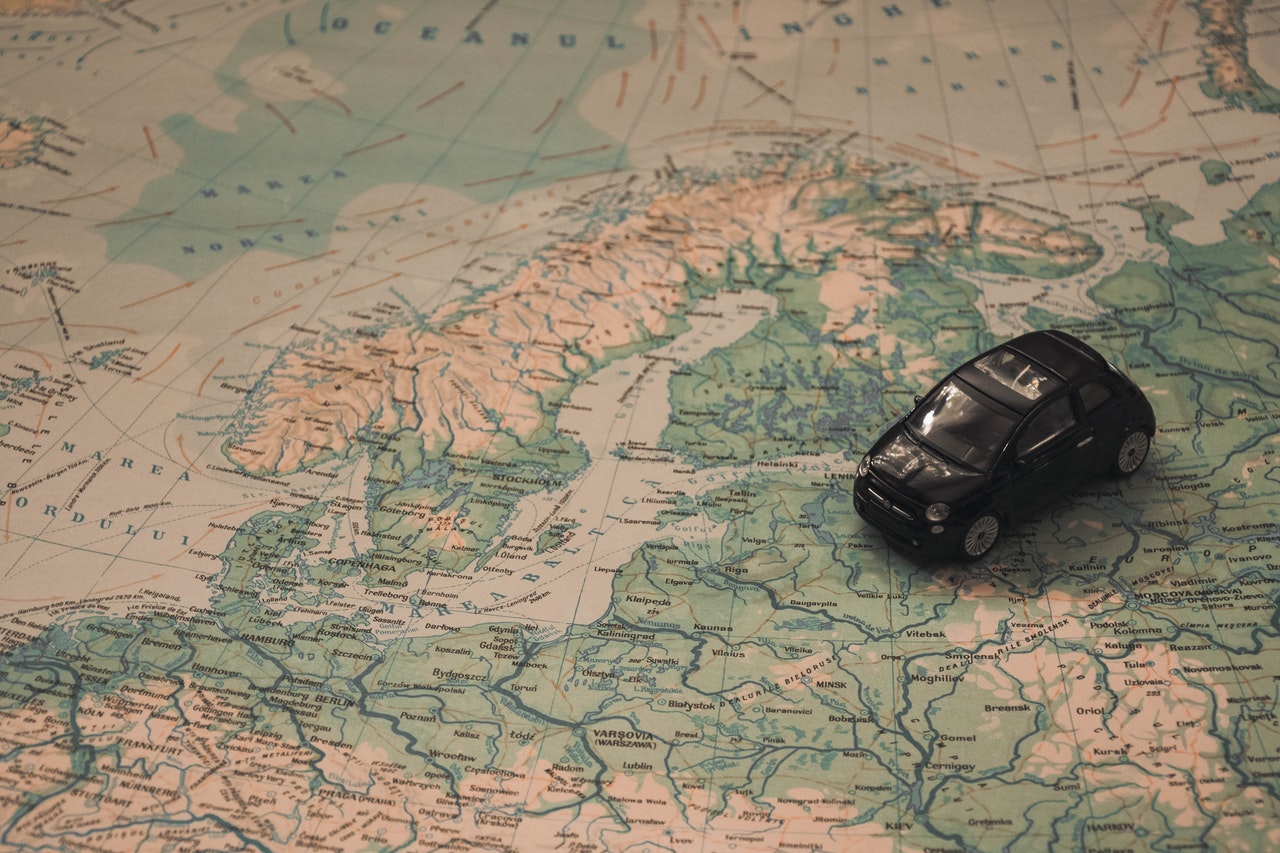 PREWArAs team member presents his paper at the ECPR General Conference in Oslo.

The European Consortium for Political Research (ECPR) General Annual Conference is hosted at the University of Oslo, in Norway. The event will create the opportunity for exchanging ideas and sharing the best thinking in the discipline. The Conference is Europe’s biggest gathering of political scientists. Dr. Romain Bonnet, PREWArAs Researcher and team member will give his lecture within the Panel “Paramilitaries, Militias, and Self-defense Groups: The Fluid Boundary between State and non-state Armed Actors“ and discuss the case study of “Colonel Villebois-Mareuil’s Corps (1898-1900): Political Violence, Paramilitarism and Case-thinking between the State’s Local and Global Levels“.