Armed associations operating within a specific national framework will be then studied as to determine the social background and equipment of these groups, and of their diffusion across the national territory. The analysis will be based on primary sources (national archives, the national press) as well as secondary sources (books of the period, memoirs, diaries, etc.)

The analysis of individual countries and of the various local realities and armed associations operating within their boundaries will allow to:

b) carry out a comparison on a national level to isolate local specificities as well as to reveal nation-wide trends. In this way, the local cases will significantly contribute to deepening our knowledge of each country by allowing us, for instance, to test how policing policies were actually put into effect across different regions. At the same time, it will also be possible to understand how local armed associations were able to exert some influence on national politics, for example by fuelling social conflicts and disorders (as in the case of the Yellow Trade unions in Northern France).

Choose the country to discover: 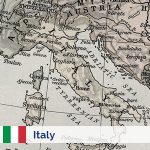 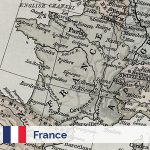 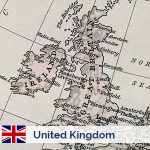 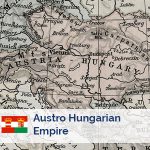 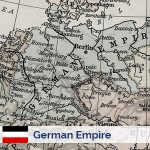 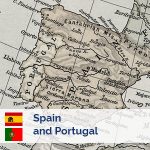