The practice of organised violence represents a mass transnational experience in an era – the so-called Belle Époque – which has generally been seen as characterised by peace and progress. Hundreds of thousands of male Europeans engaged in various violent practices as members of these groups. Examples are the Spanish militia Somatén (44,000 members in 1909); the Ulster Volunteer Force, a paramilitary organisation which fought against the Irish nationalists (100,000 men, at least); and the large number of shooting clubs and military training societies which characterised the daily life of European citizens all over the continent [banner image | Author: Achille Vildi, Caffè Gambrinus, Naples, Courtesy of Italia liberty]. 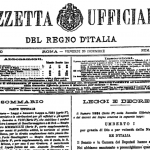 During the so-called Belle Époque, from the late Eighteen Hundreds to the outbreak of WWI, the handling of weapons and training for war were first of all considered as a means to educate the masses to patriotic values. Violence was not only perpetrated by terrorist groups and state authorities but it was a  legitimate and legal course of action for thousands and thousands of male European citizens.

Rules, spaces of manoeuvre and opportunities of legal private violence were defined by national legal frameworks. PREWArAs examines issues such as laws and regulations on self–defence, right of association, gun license, the relationship between personal freedom and collective defence and the concept of collective duty to defend the country. This helps us to think afresh capital issues in current literature and even public agenda, such as the state monopoly over physical violence. The study of the legal framework is crucial to define what armed associations were and in which spaces they were allowed to operate. 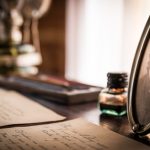 The study of armed associations can help us to identify the cultural, practical, emotional, social processes that made violence a legitimate course of action within certain societies and cultures. It should also allow us to understand to what extent violent practices may have contributed to strengthen cultural beliefs and attitudes towards social inclusion and cohesiveness, social and civil rights, moral and social boundaries.

Processes of democratization, for example related to the enlargement of the franchise, popular patriotism, militarization of European societies and more generally to mass politics, may have well combined with the spread of weapons, the juridical and political debate on self-defence and gun licenses, vigilante practices and practices of private law enforcement as to lead to accepted forms of political violence.

New perspectives on WWI studiesThe study of armed associations as a topic in its own right should offer new methodological approaches for both the understanding of the impact and legacies of WWI and the interpretation of processes leading to the outbreak of the conflict. 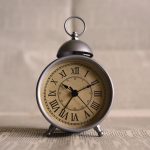 The study of armed associations may help to value and prove how political violence was a widespread and generally accepted practice throughout Europe even before the outbreak of the First World War. While it is true that the decision to go to war was not the exclusive result of domestic political concerns, the analysis of domestic elements may help to understand the ways through which the war effort was supported by large sections of civil society and how pre-existing domestic issues influenced the perception of the enemy, various forms of ultra-patriotism and ultra-nationalism, ideas of a hierarchical society and interpretations of the role of violence as a political and even pedagogical means.

As an example, many stereotypes (and related violent practices) which were used to describe social enemies, were then used to define external and foreign adversaries.

Relationship and interplay between Civil power and the militaryModern statehood is based on the principle of State monopoly over physical violence. Such condition is vital for the effective State operation and armed associations had a crucial impact on this delicate balance. 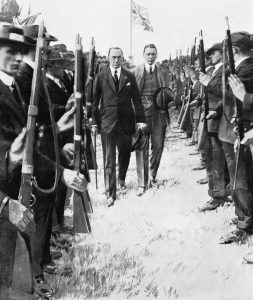 In the very moment in which mass politics and popular participation developed, Europe faced a widespread process of militarization. That was not only a predictable choice as to maintain the State control over masses and pursue imperialistic and nationalistic aims. Civil society organized itself for the production of violence also to deal with internal enemies and to carry out political and social projects. Militarization was connected to the mobilization of the masses around patriotic values, productivity aims, social integration and reassertion of sovereignty.  The State was held to be the source of the “right” to use violence. Nevertheless, the fact that state authorities might have officially delegated the members of militia or vigilante groups to enforce public order on their behalf did not prevent these groups to pursue subversive purposes.

In those countries in which armed associations carried out political purposes and strategies to delegitimize official state powers (while formally operating within the state legal framework), violence assumed a regenerative aim and became a means through which sovereignty could be re-appropriated and a new regime founded. In some countries, armed associations contributed to strengthen the traditional state monopoly, but in others they represented an alternative to such a monopoly. To some extent, these groups were both a threat and a challenge for the State, that they were called to defend.

New perspectives on WWI studiesThe study of armed associations as a topic in its own right should offer new methodological approaches for both the understanding of the impact and legacies of WWI and the interpretation of processes leading to the outbreak of the conflict. 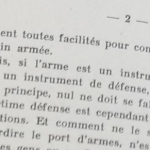 In studying pre-WWI armed associations we should avoid the risk of considering the Belle Époque merely as a prelude to “what came next”. To avoid such a retrospective approach to the interpretation of the processes leading to the outbreak of WWI, it is crucial to study the interplay between political cultures and practices as to identify the specific conditions which made violence a thinkable and effective choice.

Relating violence to political and social contexts may allow us to map the different experiences of violence and avoid any generalization. For example, Vigilante groups and private police had clear anti-state purposes in Italy, but played an important role in supporting state authorities in Great Britain. 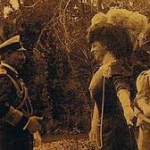 Weapons MarketThe matter of easy and wide-spread access to weapons is of great interest when dealing with armed associations and defining both their perception of actual or potential violence and their training. 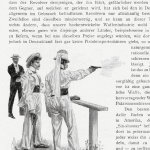 The issue of how weapons and firearms were marketed and reached both the military and civilians is of great interest when dealing with armed associations. Furthermore, it is strictly related to the legal framework as well as the social or cultural practices regulating the use of weapons and the right to carry them in public contexts. Since the 1880s, thanks to new techniques of mass production, firearms became increasingly widespread objects. More accurate and cheaper guns and rifles literally flooded the markets. This resulted in a change of consolidated practices, such as the duel in Germany. At the same time, the availability of more modern weapons had an impact on armed associations, too. Italian shooting clubs received modern rifles – the same as supplied to the Army – since the early 1900s. And after the Cuba war (1898), the Spanish Army provided modern weapons to the Catalan Somatén, which used them against strikers and protesters. 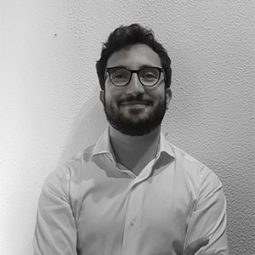 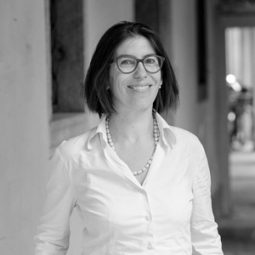 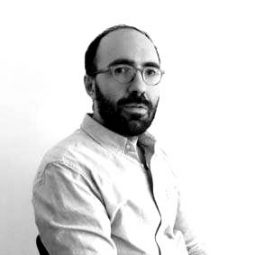 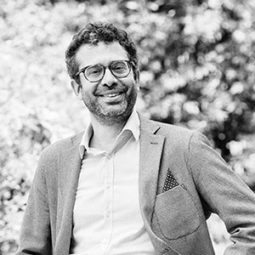 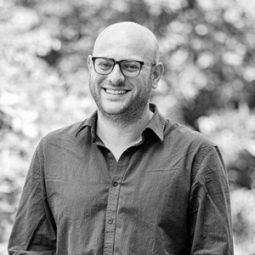 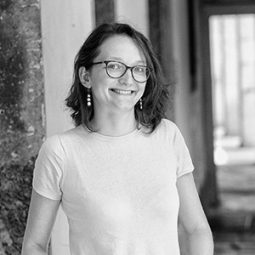 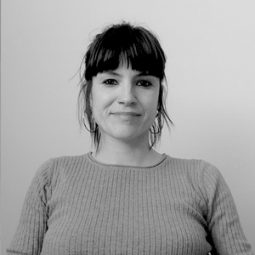